Book a budget hotel in Melun-Sénart

Are you planning a business trip or sightseeing vacation near Melun-Sénart? Explore this town to the south of the Île-de-France region without breaking the bank in Première Classe hotels.

Are you planning a stay in Melun-Sénart? Première Classe hotels are at your disposal so that you can enjoy yourself in the region. Our establishments offer their guests comfortable rooms, breakfast, parking and Wi-Fi access.

Our hotels in Melun-Sénart at low prices

Indulge yourself in our Première Classe hotels in Melun-Sénart. You will discover the Première Classe experience from the moment you arrive: affordable, friendly and comfortable hotels. Bright, modern spaces. Everything you need for a good night's sleep at a low price.
List
Map 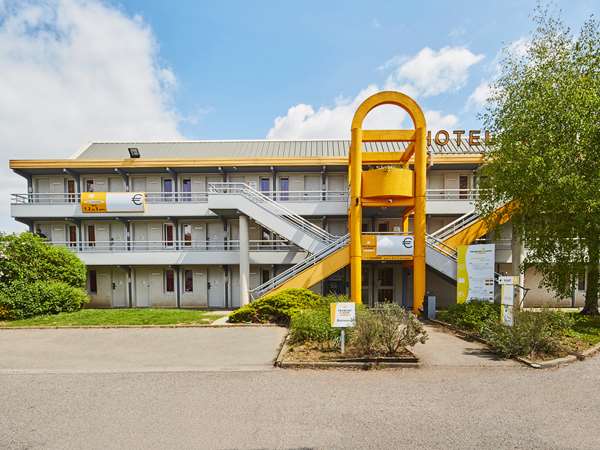 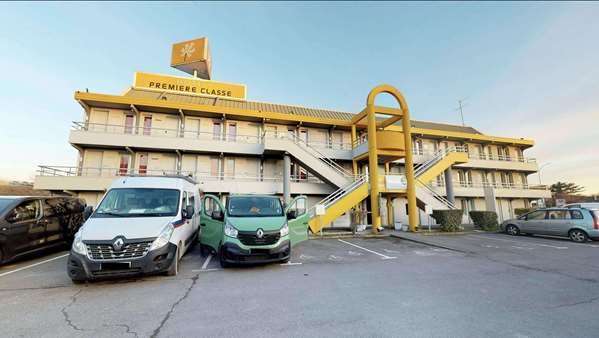 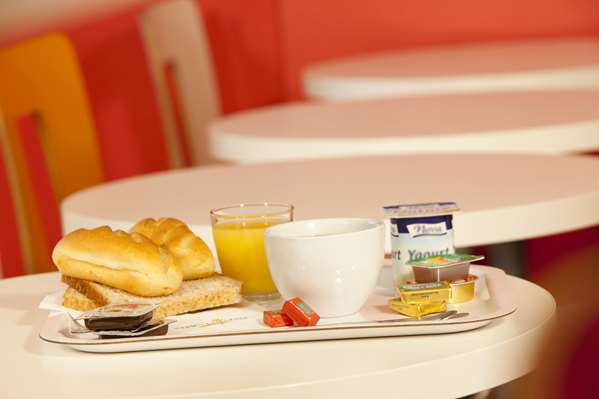 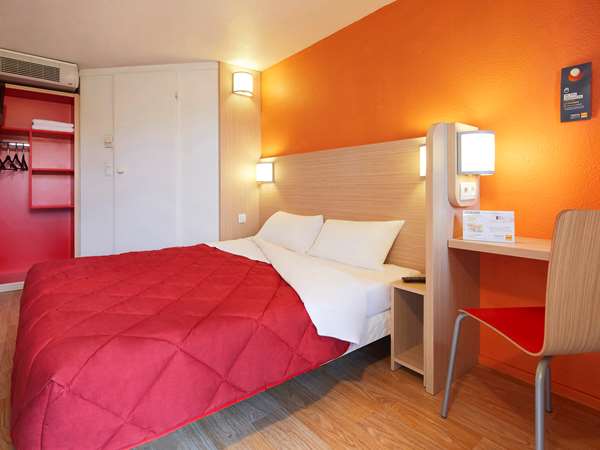 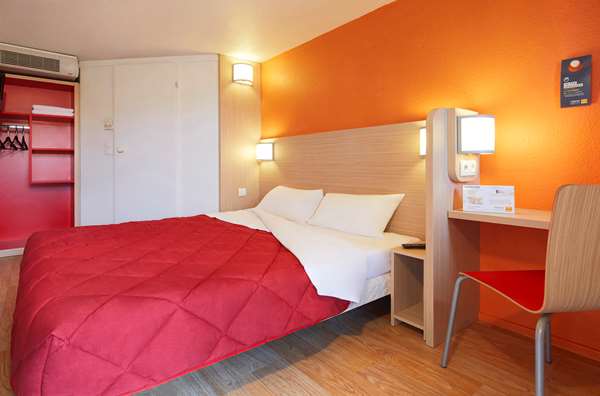 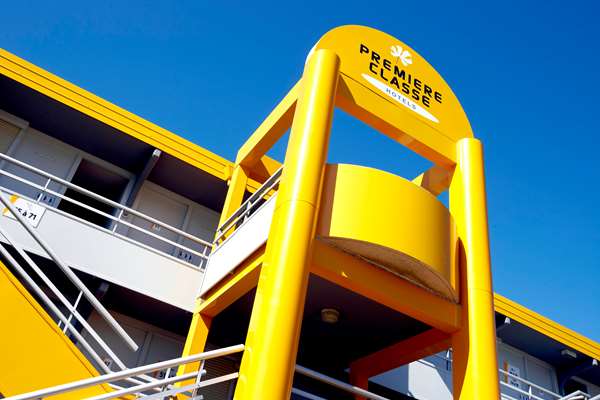 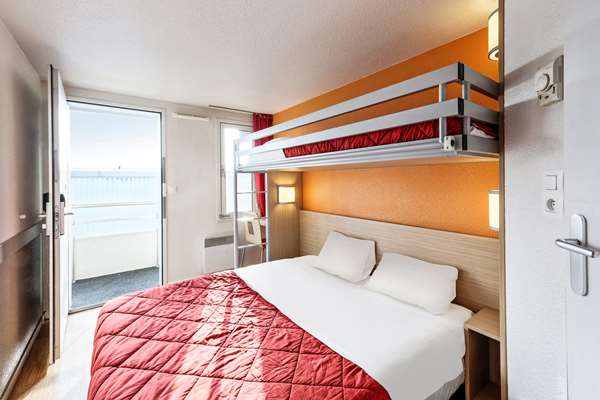 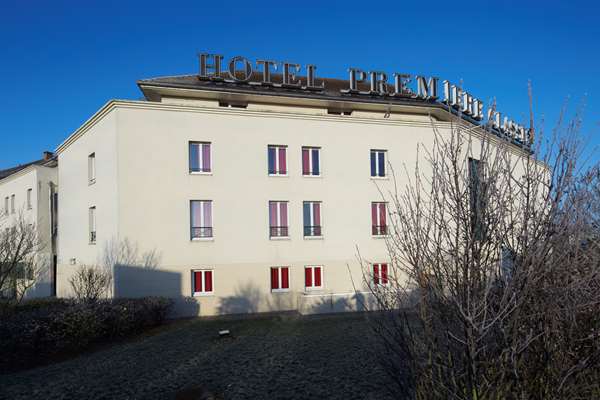 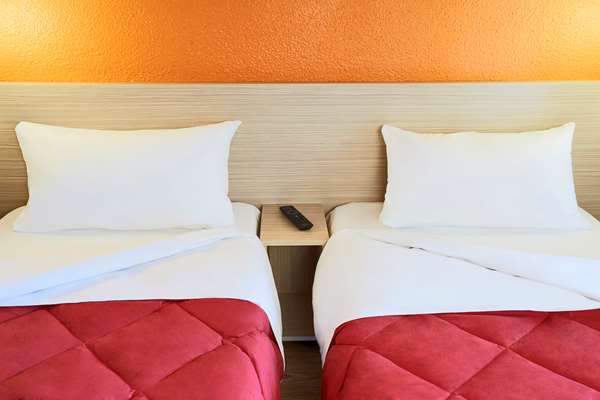 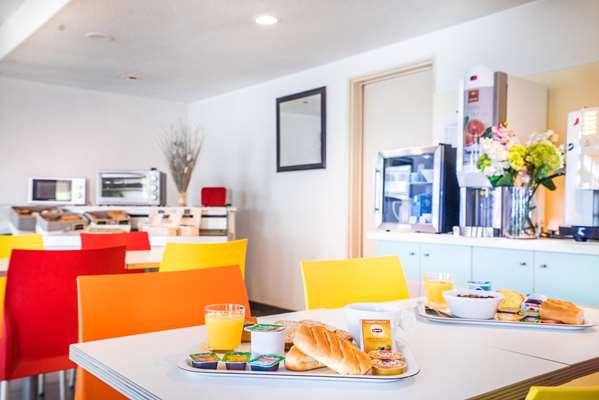 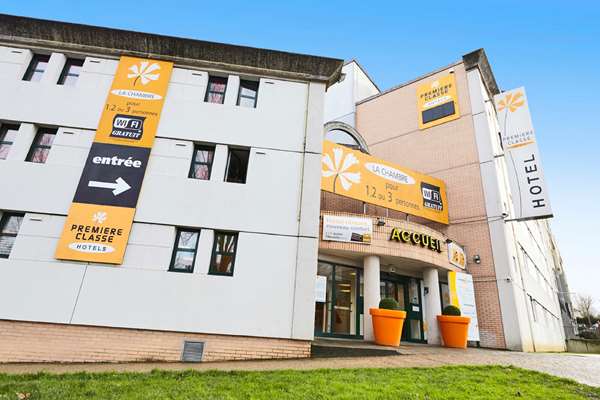 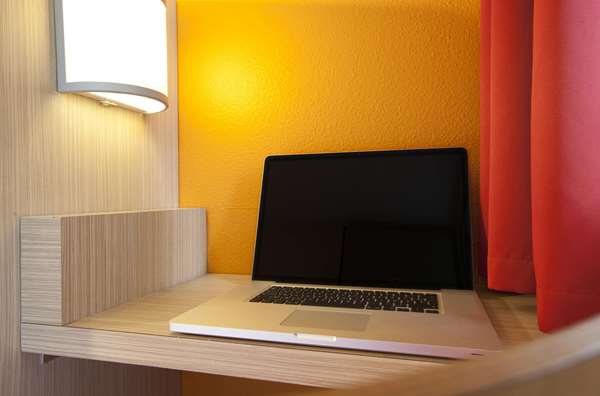 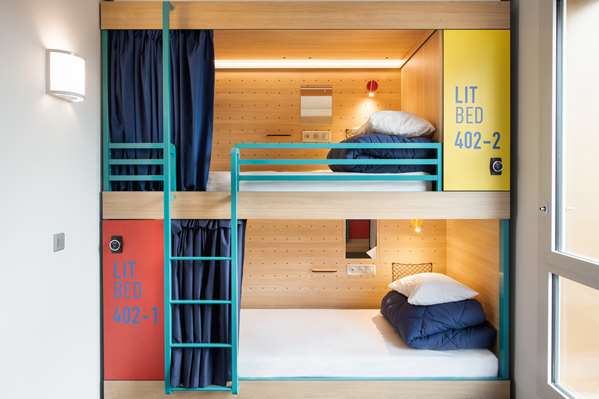 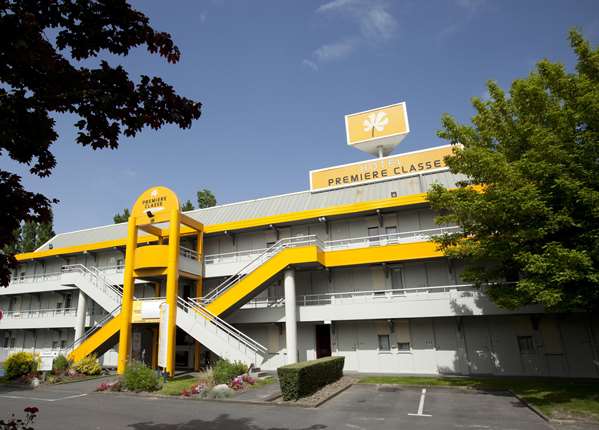 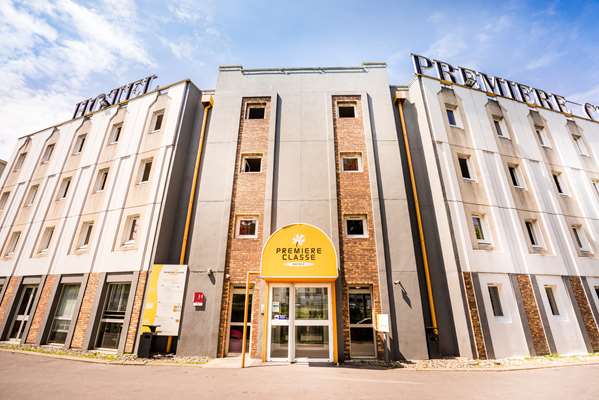 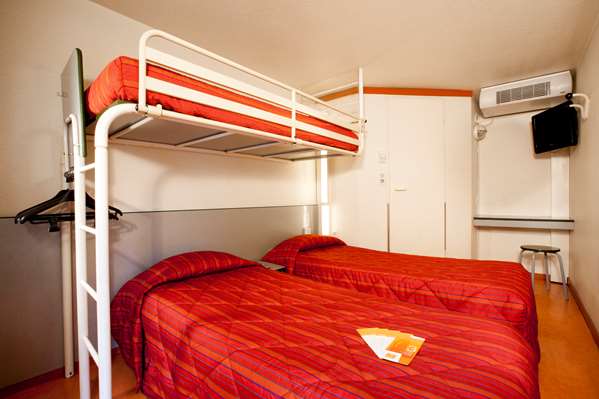 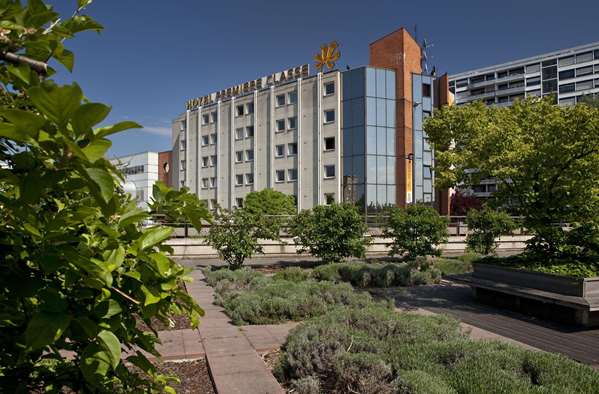 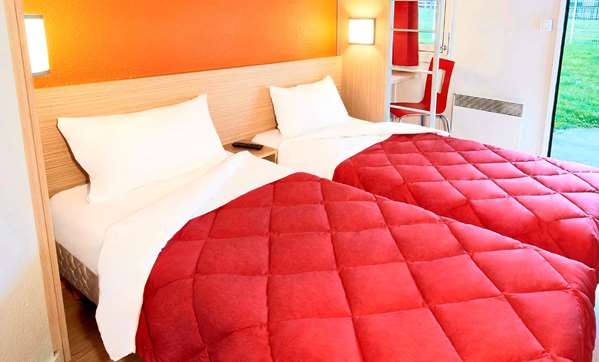 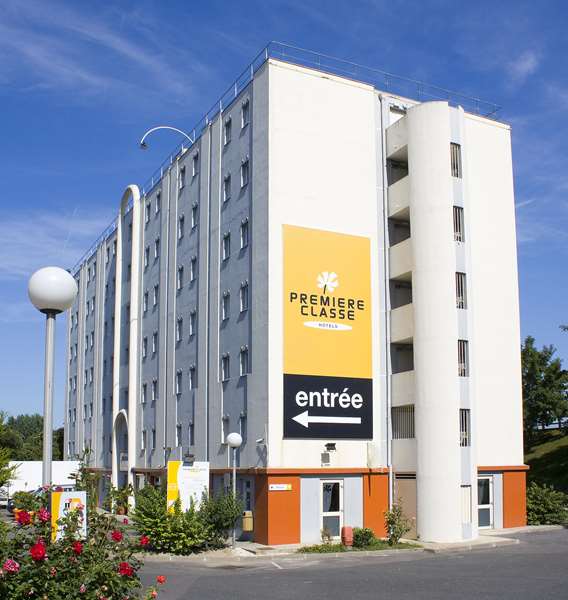 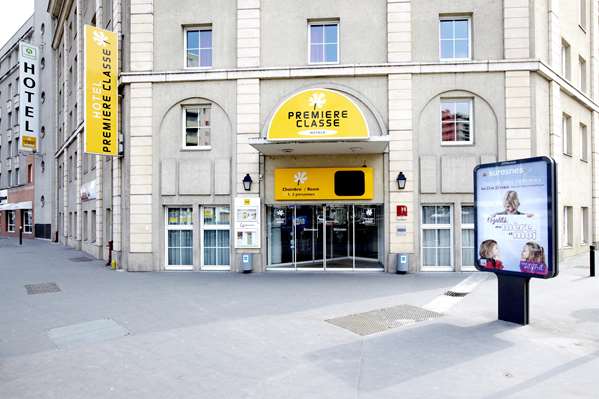 Our selection of hotels

In Melun-Sénart and the surrounding area 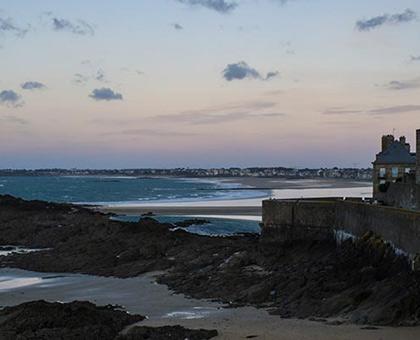 Book your low-cost accommodation in Bussy-Saint-Georges and put down your bags in a comfortable room. Visit the Parisian region thanks to Première Classe hotels. 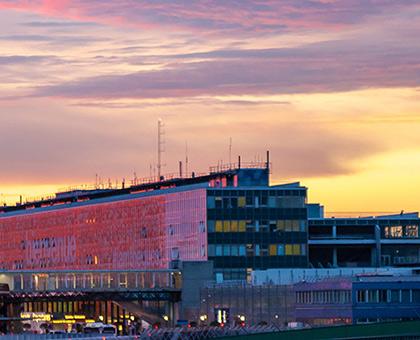 Whether you are coming to Orly on business or for a family vacation, our affordable Première Classe hotels offer you comfortable rooms at affordable prices! 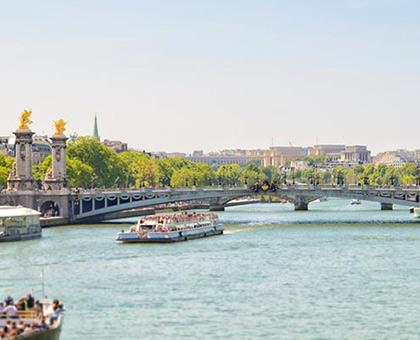 With Première Classe budget hotels, take advantage of your business trip or your family weekend break to discover Paris at an affordable price. 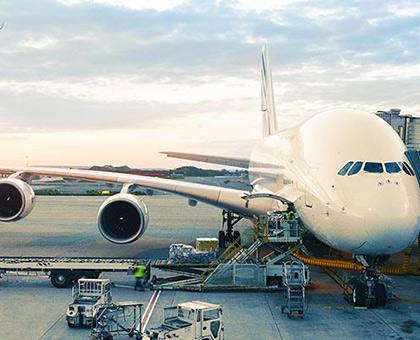 At the gates of Paris, our Première Classe hotels in Roissy welcome you in a friendly setting. Book your room for an affordable stay with all the comforts. 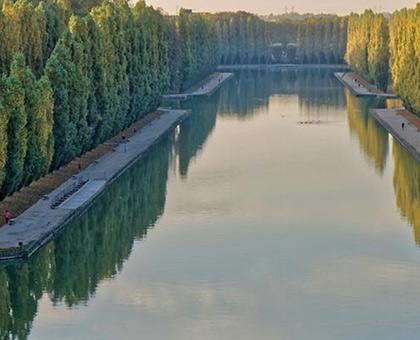 Looking for accommodation in Rungis? Our Première Classe hotels have modern rooms at a low price for an affordable stay in the southern suburbs of Paris. Between Paris and Meaux, the little town of Torcy is the ideal base for a stay in the Île-de-France region. Discover our Première Classe hotels and their comfortable rooms.

Discover our hotels
TO DO
GASTRONOMY
EVENTS
DID YOU KNOW? 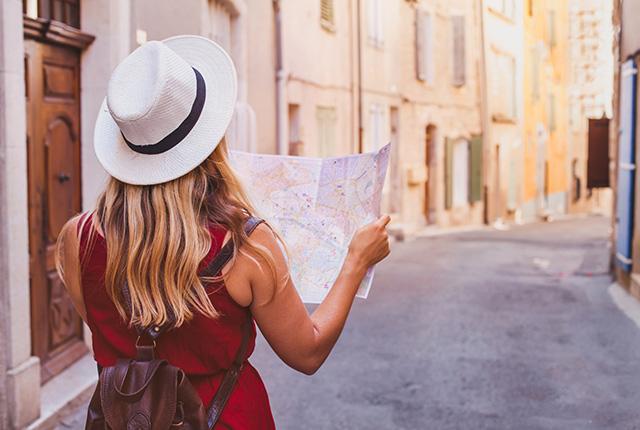 What to do in Melun-Sénart?

Booking the Première Classe hotel in Melun-Sénart for a two-day stay means you’re only 25 miles from Paris, and not far from Orly Airport either. Start your exploration of the town on Île Saint-Étienne. The island is home to the Collegiate Church of Notre-Dame and the Priory of Saint-Sauveur, both of which date all the way back to the 11th century. The Hôtel de la Vicomté, with dormer windows dating back to the 16th century, is currently home to the local museum which is well worth a visit. The streets of the Saint-Aspais neighborhood are lined with all sorts of buildings, one of which is the Église Saint-Aspais, a flamboyant Gothic masterpiece built in the early 16th century.
A week’s stay in Melun means you’ll get the chance to explore the many buildings that have shaped the city’s skyline for centuries. On Île Saint-Etienne, a Gallo-Roman oven suggests there have been dwellings here since either the 1st or 2nd century A.D. Melun’s Collegiate Church of Notre-Dame and Priory of Saint-Sauveur, meanwhile, are both classic examples of 11th-century constructions. There are 19th-century creations to admire too, if you venture into the Saint-Aspais neighborhood: the Saint-Jean fountain, for example, which was built in 1864, the modern-day Caisse d’Épargne from 1889, and even the old subprefecture building dating back to around 1890. Not forgetting the town hall, of course, which was erected during the mid-19th century.
Melun is a great place to visit for all the family: as well as being close to Paris, it’s also surrounded by unspoiled natural landscapes. The Botanical Garden on Île Saint-Étienne was created by Dr. Alexandre-Victor Roussel in the 19th century. The Saint-Liesne washing fountain was particularly famous, as the fountain was said to gush with water that had miraculous properties. Melun is also close to Disneyland Paris, as well as the forest of Fontainebleau and its famous château.

The culinary specialities of Melun-Sénart

Melun produces its very own Brie, a creamy soft cheese, and Brie de Meaux is also produced in the area, as is Coulommiers. Other famous exports include locally-made Pommery mustard and Gâtinais saffron. Niflettes, little tartlets pepped up with crème pâtissière, are another local culinary institution eaten on All Saints’ Day. 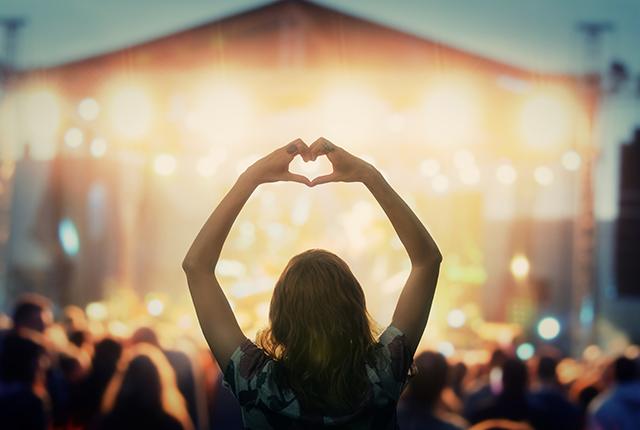 Seine-et-Marne also hosts the ‘Temps d’images’ festival every year: a celebration of music, film, dance, cartoons, and other creations. In Meaux, the line-up for the Muzik’Elles festival in September features many French singers. There’s also the open-air ‘MD6 Fest’ electronic music festival in Montceaux-lès-Meaux. Disney Village also hosts a three-day Rock'n'Roll Festival, with gigs and other entertainment on offer. 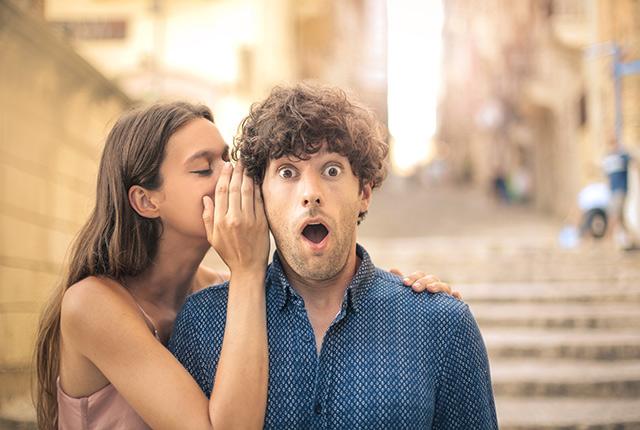 The Melun Diptych is a 15th-century votive painting by Jean Fouquet, which was originally to be found in the Collegiate Church of Notre-Dame in Melun. The two-paneled work of art shows the Virgin Mary nursing the Christ Child on one, and the piece’s commissioner, Étienne Chevalier, and his patron saint on the other. The painting has always enjoyed a reputation, and even today is celebrated for its complex composition, the diversity of its influences — from French monumental sculpture to Flemish painting — and the enamel self-portrait aspect of the artist himself on the diptych’s frame.
Premiere ClasseFranceÎle-De-FranceSeine-Et-MarneHotels Mélun-Sénart